Our Guides on Elbrus

Highly qualified, experienced and reliable guides of our team KavkazSkiTur

OUR MOST EXPERIENCED GUIDE 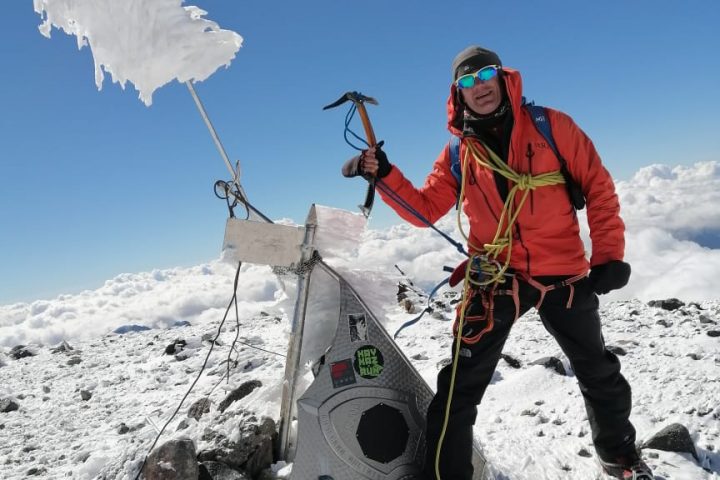 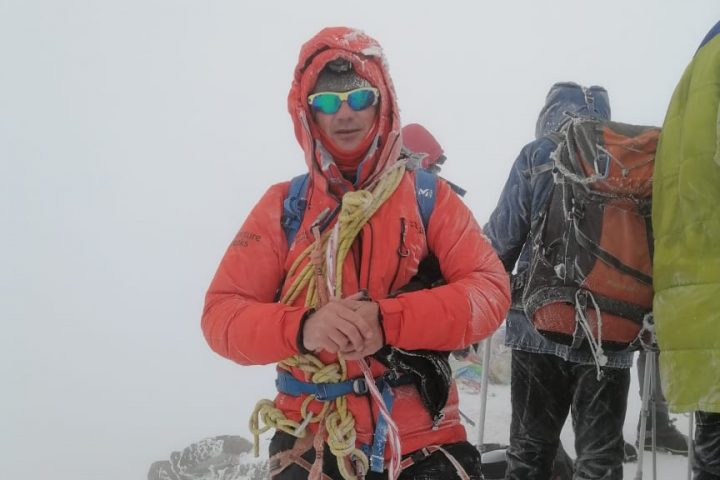 He graduated from the institute with a degree in paramedic. Worked in intensive care and ambulance. In this regard, he has all the necessary first aid skills in the mountains.
Goes to the mountains from 1987. In the Elbrus region he has been working as a guide with our company since 2003 and already made234 ascents to the top of Elbrus from the South and North sides. 10 times climbed Elbrus from the East side. 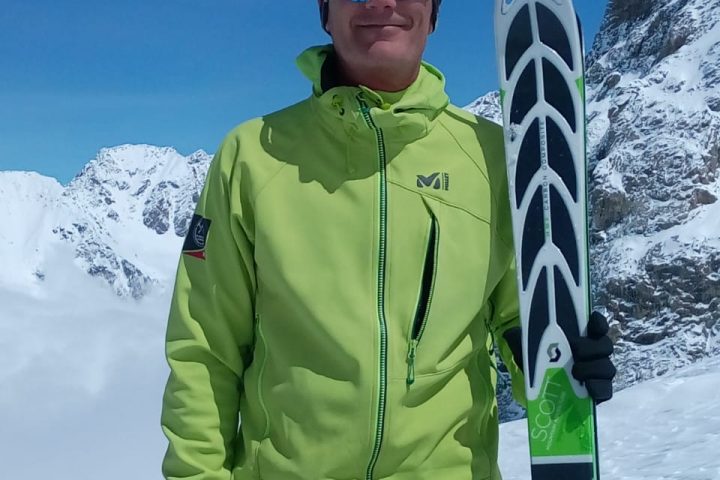 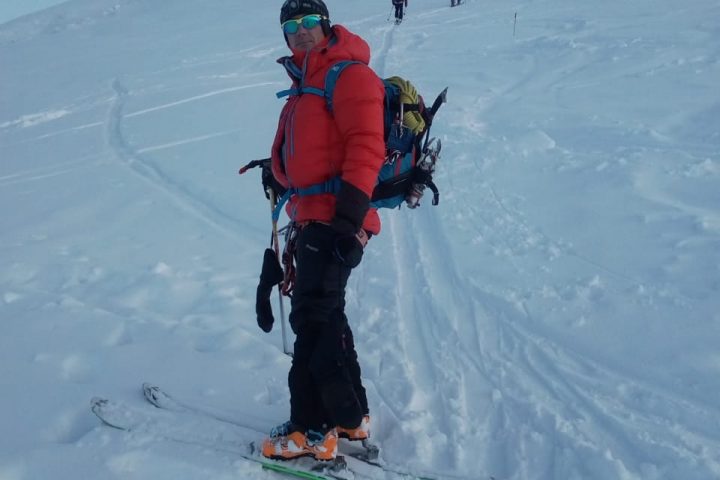 Specializes in all questions concerning ski tours and ski mountaineering to Elbrus region, Elbrus South and North sides, in the gorges of Adyl-su and Adyr-su, to the peaks of Kogutai, Gumachi etc. Ski instructor in winter and off-piste skiing, freerider.

Years of experience working with groups from all over the world in Russia and also abroad.

Graduated from the Moscow Geological Prospecting Institute.
Started hiking in 1976.
Mountain guide and ski instructor.
Climbing Elbrus, Trekking, ski touring, snowshoeing.
He has been working as a guide in the Elbrus region since 2000. With us since 2011.
Elbrus summits – 160 climbs.
Worked in the Alps 2010-2012 (trekking around Mont Blanc, climbing Mont Blanc and other peaks).
Currently promoting a snowshoeing project.

One of the most EXPERIENCED GUIDES in the Elbrus region.

SINCE 1997 IN THE ELBRUS REGION. WITH US SINCE 2015.
Experience of climbing in the mountains :
In Soviet times, he was actively engaged in mountaineering and caving (Pamir, Crimea, Caucasus), according to the classification of the USSR 5th category of difficulty. Ascents: high-altitude Pamir, Garmo Peak, over 6500m 5 c.d., small mountains (technically difficult): Crimea, Morcheka. Caves – Caucasus, im. V. Pantyukhina (5th category), Nakra (5th category).
Has been a guide in the Elbrus region since 1997, annually, there were breaks in the seasons of 2003, 2011 (Elbrus was closed) and 2020 (Covid). More than 150 climbs to the top of Elbrus. Since 2000, the official guide of the company Berg Adventure Internaional in the Elbrus region.
From 1995 to the present, he has been actively involved in the scientific research of West Antarctica – while using all his mountaineering skills. Wintered twice at Antarctic stations (1995-1997, 2003-2004), also participated in 13 seasonal Antarctic expeditions. There he also led several tourist groups both on the mountains and on the glaciers.